Centuries of war between the factions of the Elpor Basin has finally ended. With the Elporia Pact signed, there is finally a chance for peace! Now comes the hard part… Building a unified Kingdom from the ruins of war while working alongside your rivals whom you were fighting with until recently.

Do you enjoy councils and lore creation? If so, the Councils of Elporia (formerly As Thou Commands) is the megagame for you! This megagame is a rules-light system where the players generate and run a province in a fantasy kingdom. Play alternates between drafting narrative elements and participating in council sessions where players negotiate the outcomes to the thorny issues bedeviling the Kingdom.

The game will make use of Miro and Discord for voice communication.

To take part, you will need to purchase a MegaCon ticket as well as a free Councils of Elporia playtest ticket.

As the crew of the submarine A.M. Rekkan you have mutinied against your captain in the middle of a war zone, what will you do next?

Under Pressure is a mini-megagame/parlour LARP for 8-18 players set in a fictionalised WW2-type world inspired by a visit to the real life USS Requin in Pittsburgh. The players will need to cooperate to keep the submarine running smoothly while also navigating the dangers of the open sea and negotiating with each other and any other vessels you may meet. It will be hosted on Gather.Town (which does not need any initial set up or knowledge). The game has already seen some initial playtesting, but we would like to test some more – we should be able to do a complete run through of the game with a feedback session at the end.

Do you enjoy councils and lore creation? If so, As Thou Commands is the megagame for you!

As Thou Commands is a rules-light system where the players procedurally generate and run fictional feudal Duchies. These Duchies make-up an entire medieval Kingdom, and players’ decisions will have impacts both near and far. Play alternates between drafting narrative elements and participating in council sessions where players attempt to negotiate beneficial outcomes to the thorny issues bedeviling the Kingdom.

Numquam Retro is an operational megagame of the Italian Front in World War I, a front characterized by its carnage, logistical complexity, tactical blundering, and its ultimate futility. While all these elements will be explored in this megagame, the futility of the conflict will be the design’s main focus, which makes it tonally and mechanically unique (as far as the designer is aware).

This playtest session will outline the umbrella systems of the megagame (Home Front System(s), Logistics System), the unique and relatively simple (e.g. limited player choices) Battle System, and at last, dive into the most unique part of the game, the Morale System. Playtesters will run through one round of the battle system and be invited to stay for a roundtable discussion about the design in general.

This playtest focuses on the Balkans/Danube region of the Roman Empire circa 250 AD. The players are Legates commanding legions in one border province, or the Dux as region leader.

The main activities are operational defence of the borders against barbarian raids, discussing policy options and making tradeoffs in spending team resources, resolving mutinies, and possibly marching on Rome to replace the Emperor. Span of command is 1-3 legions per legate, plus a few vexallations (small detachments). The Dux will command the riverine fleets on the Danube. For an overview of this period, please check out this 15 minute video. 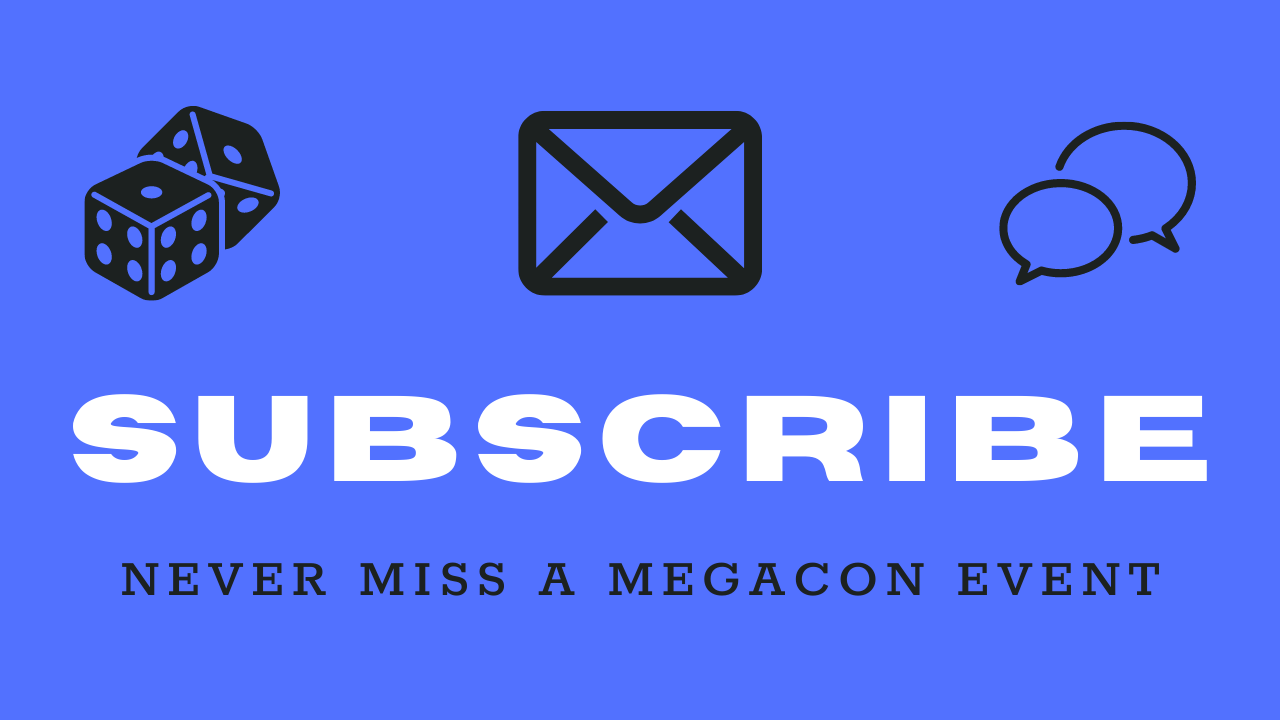