Flying through space, the last dregs of humanity are fleeing, and the Wolf forces are in constant pursuit.

It is the 27th Century and human society has spread to multiple planets. Despite political differences and internal problems, most of humanity is at peace. The various factions, spread across multiple star systems, are governed by the Interstellar Council.

This all changed eighteen days ago, when the military of Wolf-1061, an insular and secretive planet-state, launched a catastrophic attack against the rest of humanity. Through coordinated cyber-attacks, espionage and sabotage, they have disabled the vast majority of the Interstellar Council’s military and all but eliminated the human race.

Only the “Survivor Fleet” remains, comprised of various civilian vessels who happened to avoid destruction, protected by the battleship ICSS Aegis which escaped the conflict. The citizens are working hard to ensure that resource levels are maintained, the Aegis keeps the fleet moving to ensure its safety, and the remnants of the Interstellar Council are trying to hold civilisation together. But there are Wolves in the darkness, and no one knows when they will strike.

All players are based on board the Survivor Fleet. Most will be loyal, but a select few will be Wolf secret operatives.

Each team represents the crew of one vessel, and is made up of a number of different roles. ​Most vessels have a team size of 4, with the different roles as follows:

The captain leads and coordinates the team. Has responsibility for the vessel as a whole, and will be communicating and negotiating with other teams as needed.

Acts as both a deputy to the captain, and has direct command over security units. Responsible for the vessel’s safety and security.

Directly responsible for the tasks that keep the vessel going. This includes both repairing any damage, and ensuring the vessel has enough resources to supply those aboard and keep the engines running.

There are a few smaller, specialist vessels which will have a team size of 2 each. These teams are made up of  a captain and a relevant specialist.

​There are also a few roles specific to the President of the Interstellar Council and their assistants (3 players), as well as the crew of the ICSS Aegis itself (5 players). These teams are structured differently from the above, due to the nature of their roles being quite different.

The News Media team will be learning of important events and broadcasting them to the rest of the game. This team is suited to between 3 and 5 players. 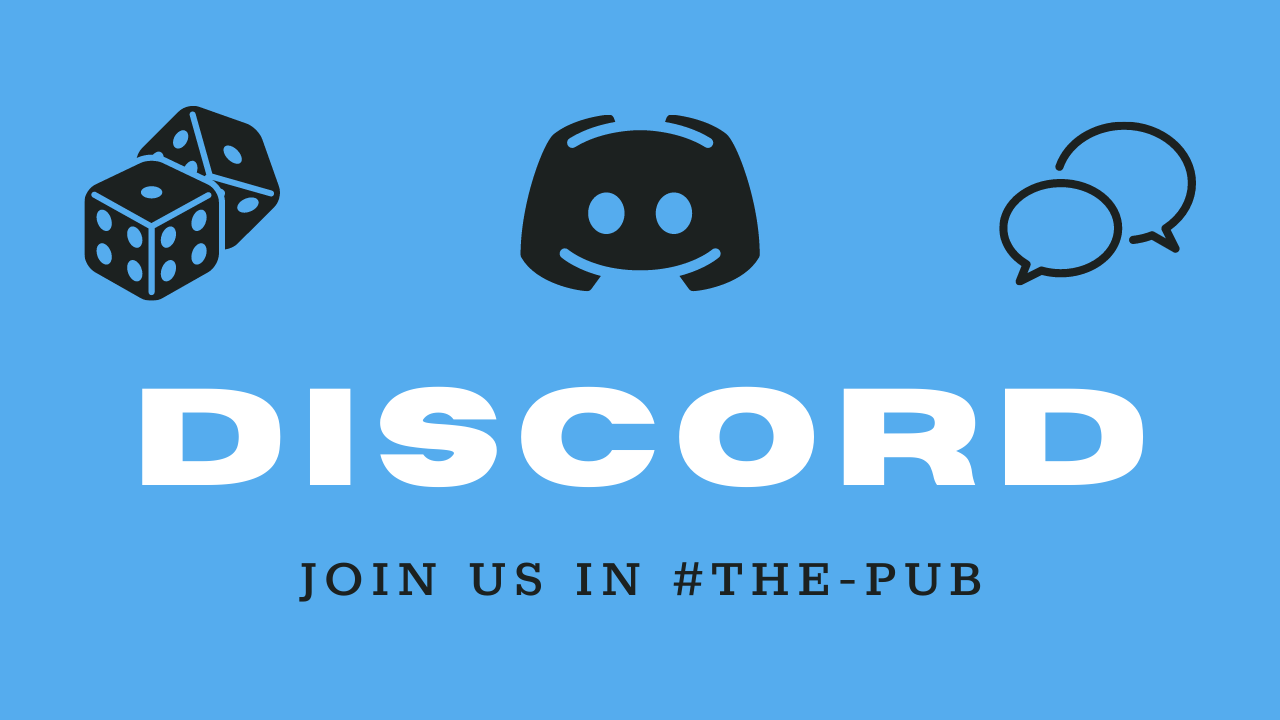 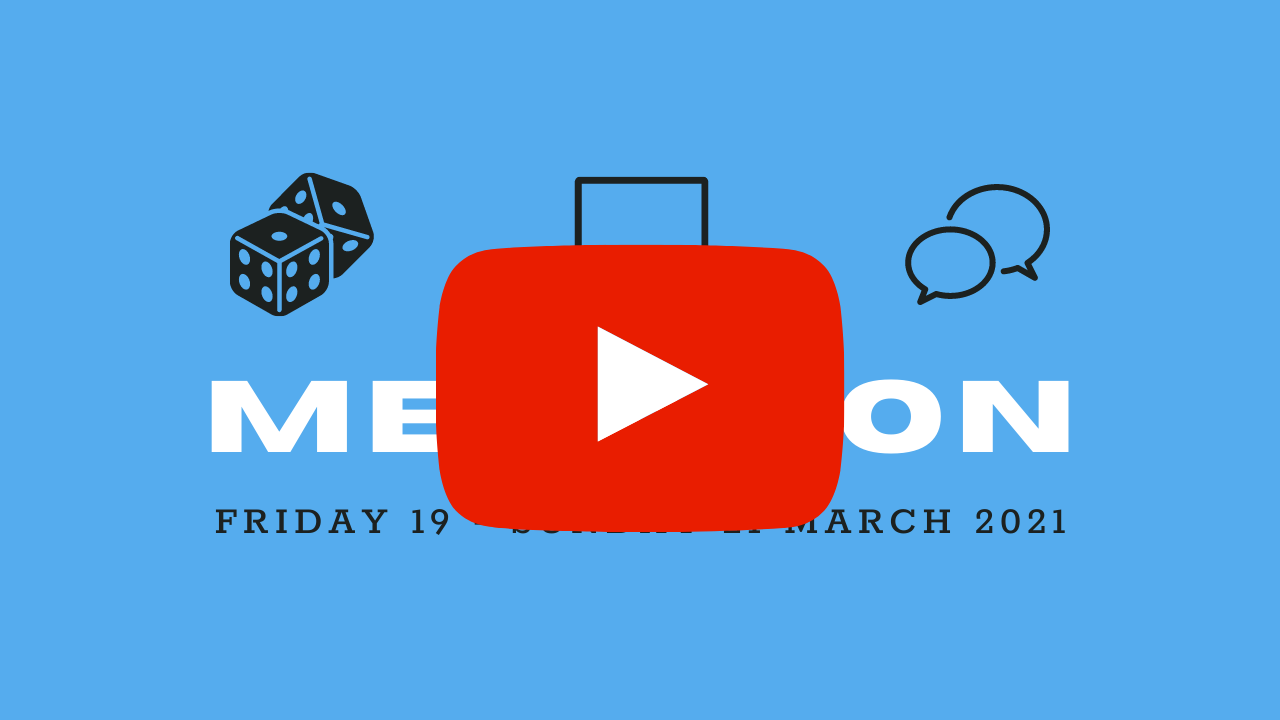